20/05/2012 / Martin Nosek Tom 77 sound sin the beginning as a Czech version of Attila The Stockbroker or something like that. The second song Nekonecna cesta is a song which i want to hear in english because it sound slike if it´s nothing which should be good for TV Smith and then I think this is really good because TV Smith is a type which I really like. The acoustic guitar have the mainrole together with Tom77:s voice and that makes this even more special in some way but I cannot the language so that´s a shame but it sounds like he really mean the things he sing about. Acoustic punk is always good….It´s not maybe only acoustic punk because many times they really go on really well. Hodnocení 7/10 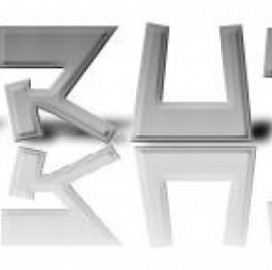